Adventist Health Studies are long-term health studies exploring the links between lifestyle, diet and disease among members of the Seventh-day Adventist church, a Christian denomination that encourages a vegetarian diet and calls for abstinence from alcohol and tobacco. Adventists are ideal for epidemiological studies in that their similarity in lifestyle behaviors (such as not smoking) reduces the likelihood of confounding that is often present in other study groups. To date there have been five Adventist Health Studies, based out of Loma Linda University. 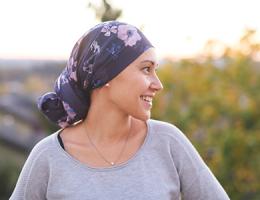 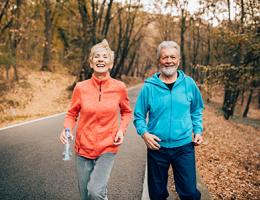 The second major study was designed to determine which components of the Adventist lifestyle give protection against disease. Over the course of the study, several questionnaires were mailed to 34,198 California Adventists. In the beginning, AHS-1 was primarily a cancer investigation. In 1981, a cardiovascular component was added.
Adventist Health Study-1 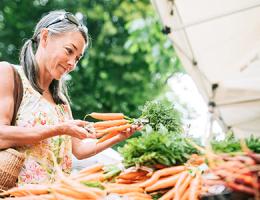 With 96,000 Adventist participants in the U.S. and Canada, AHS-2 is one of the largest and most comprehensive studies of diet and cancer in the world. It is also one of the largest dietary studies of Black/African Americans and will help answer why this group has a disproportionate amount of cancers and heart disease.
Adventist Health Study-2 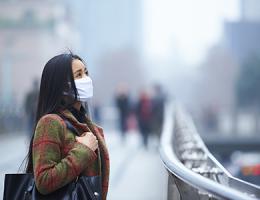 The AHSMOG Study is a substudy consisting of 6,338 California Adventists who were members of the parent AHS-1. It is believed this population provides a unique opportunity for also investigating the health effects of long-term exposure to ambient air pollutants with very little confounding (distortion) by active tobacco exposure. Since 1977, the cohort has been followed and monitored for newly diagnosed malignant neoplasms, coronary heart disease, and all-cause mortality.​​​​​​​
Adventist Health Air Pollution Study 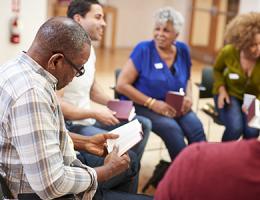 ARHS is a substudy of AHS-2 consisting of 11,000 Adventist Americans who are members of the parent AHS-2. It aims to understand what specific aspects of religion, life stressors and other health behaviors account for better or worse health and trace some of the biopsychosocial pathways to health.
Adventist Religion and Health Study